Skip to main content
Desegregation of US Army, Developments in Hawaii

Hawaii became the 50th state in the United States in 1959, after decades of lobbying. President Dwight D. Eisenhower signed a proclamation admitting Hawaii into the Union on Aug. 21, 1959. 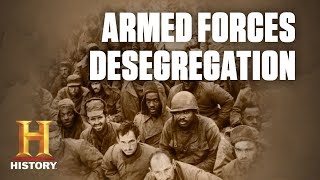 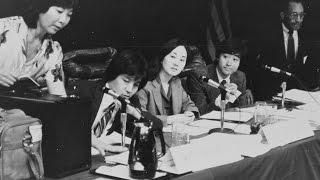 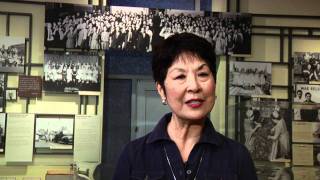 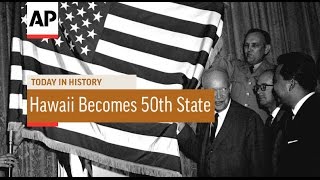 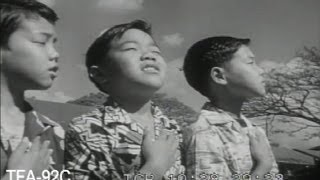 An Aura of Greatness, John A. Burns 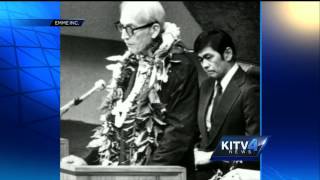