“I think it was my predecessor who said that Americanism is not a matter of race or creed, it is a matter of the heart…You fought not only the enemy, but you fought prejudice — and you have won. Keep up that fight, and we will continue to win — to make this great Republic stand for just what the Constitution says it stands for: the welfare of all the people all the time.”

After arriving back in Hawaii on August 9, 1946, aboard the Liberty Ship SS Waterbury Victory, members of the 442nd received a welcome home ceremony at Iolani Palace. In his speech, Hawaii Gov. Ingram Stainback told the men they not only fought and overcame Nazis, but "fought victoriously at home in the battle against prejudice, distrust and intolerance. To you we truly owe a debt of great gratitude.”

442nd soldiers are back home 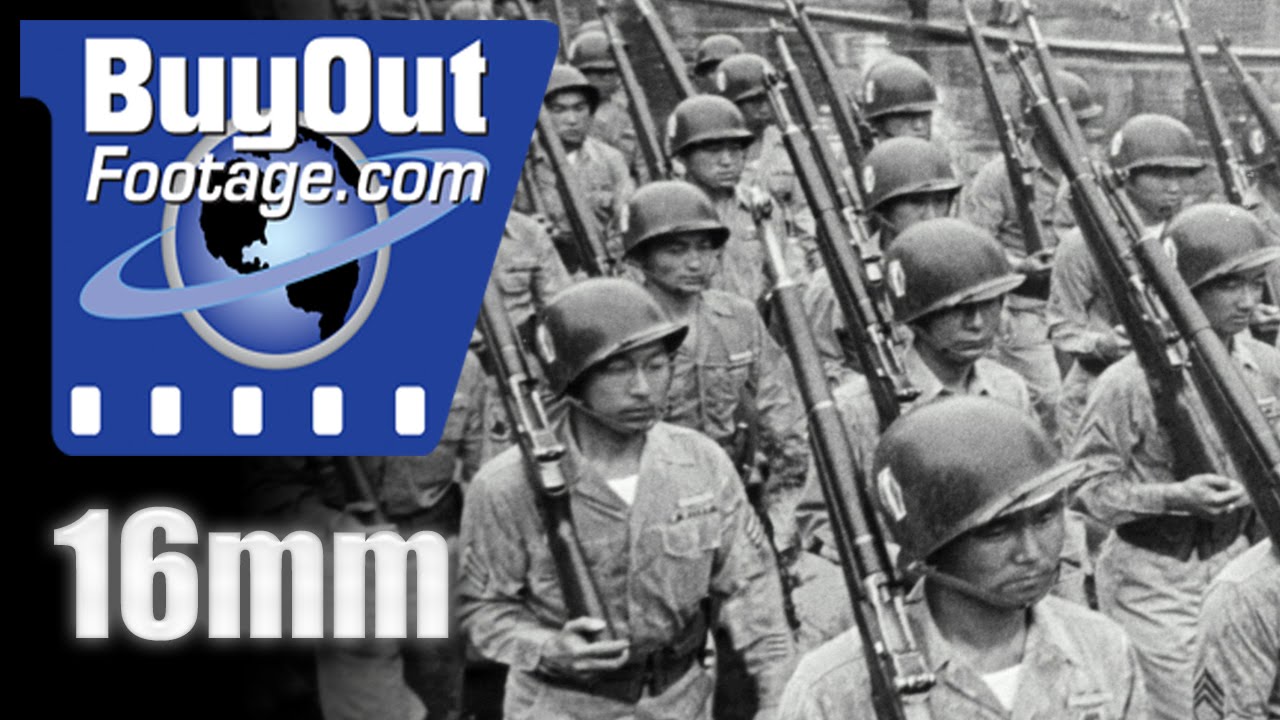