Immediately after the attack on Pearl Harbor on December 7, 1941, President Franklin Delano Roosevelt signed Proclamation 2525, allowing the government to detain enemy aliens and confiscate enemy property. By the next morning, 391 people of Japanese ancestry had been apprehended.

Hawaii’s first internment camps opened in Hawaii on December 8, 1941. Eventually, some 2,000 people of Japanese ancestry in Hawaii would be interned. Yet unlike mass internment that occurred on the mainland, the authorities in Hawaii were more supportive and were aware of AJA’s criticality to the war effort and Hawaii’s economy, so only one percent of the population ended up in camps.

Discrimination of Americans of Japanese Ancestry took various forms as the country went to war. On January 5, 1942, the US military draft system declared AJAs as 4-C aliens (category 4C), and therefore not eligible to be drafted into military service. This was a huge blow to the AJAs who were eager to enlist.

Shortly thereafter, on January 21, 1942, AJAs were dismissed without explanation from the Hawaii Territorial Guard, which had been mobilized after Pearl Harbor to protect vital civilian installations. Yet, AJAs remained committed to contributing to the country’s war efforts.

After the Territorial Guard was inactivated, the discharged guardsmen petitioned the military governor Lt. Gen. Emmons "for whatever service you may see fit to use us," and organized themselves as the Varsity Victory Volunteers (VVV). Their offer was accepted by the Army and on February 25, 1942, the VVV began work as a labor battalion. A year later, their work as the VVV was a significant influence on President Roosevelt’s decision to form the 442nd Regimental Combat Team.

On Dec. 18, 1941, the Morale Section of the Military Governor's Office was established, headed by Shigeo Yoshida, Hung Wai Ching and Charles Loomis. Under the Morale Section, various organizations were formed within different ethnic communities, including the Emergency Service Committee, which worked with the Japanese-American community. The purpose of this organization was to “channel the inherent loyalty of the people of Japanese ancestry into a program of active participation in the war effort.”

Eager to show their loyalty during wartime, the Committee launched a “Speak-American” campaign, organized blood drives and collected funds for the Red Cross and the Army and Navy Emergency Relief Societies. These activities were focused on maximizing AJA involvement in the war effort and minimizing the potential for a mass internment decision. The results of their efforts clearly revealed the core patriotism of the Japanese-American community. It also exposed the underlying fear of AJAs, as they became targets of anti-Japanese discrimination by many Caucasians. 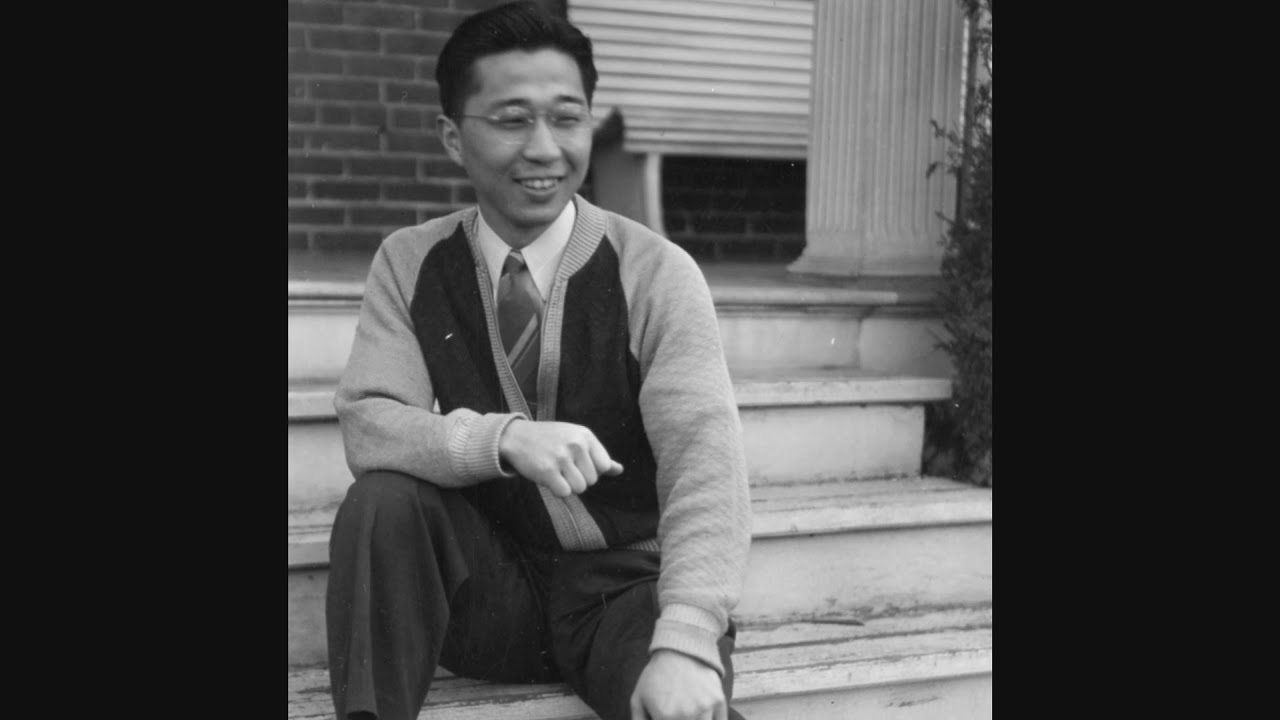 Secretary of Navy Frank Knox visits Hawaii on December 11 and 12, 1945, to assess the situation. In his report on this visit, he calls for mass removal/incarceration of people of Japanese ancestry in Hawaii.