On January 1, 1941, the Honolulu Police Department formed an Espionage Bureau, led by Capt. Burns, to work with the FBI in assessing the loyalty of the Japanese population in Hawaii. Through this assignment, Burns became a champion of the local Japanese-American community, fighting against the internment of Japanese-Americans after Pearl Harbor and helping them enlist in the 100th Infantry Battalion and the 442nd Regimental Combat Team. 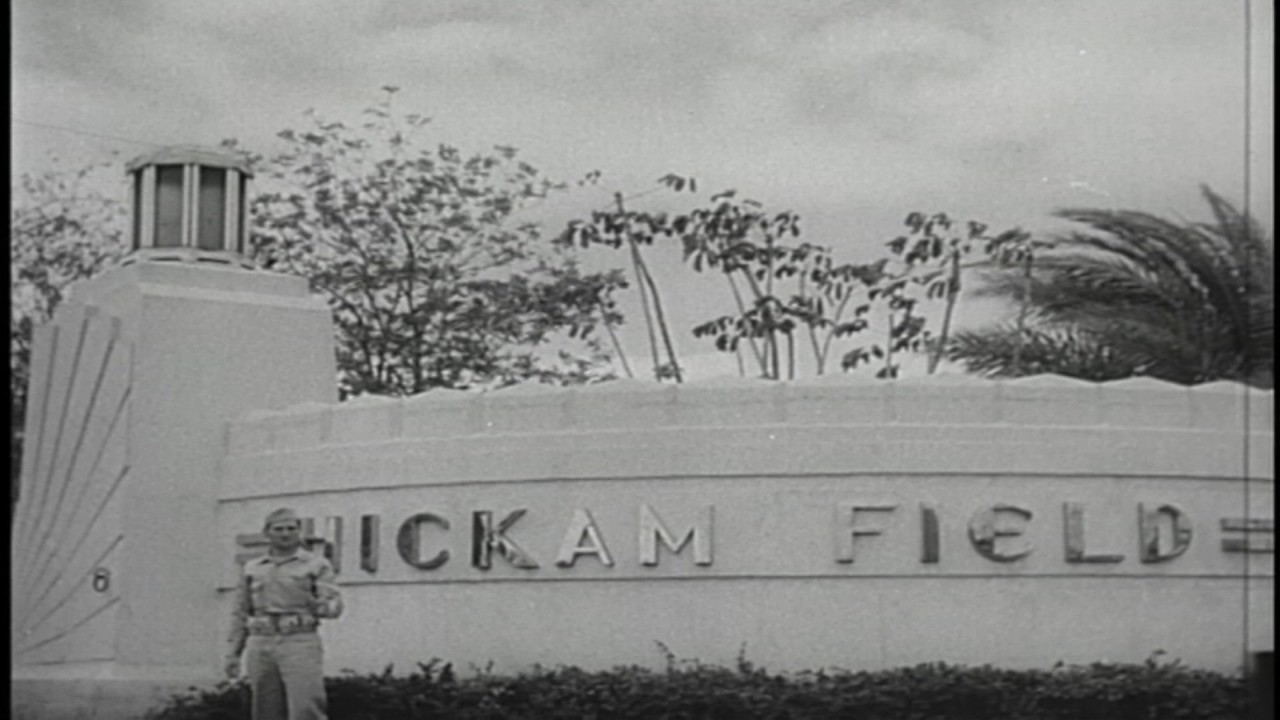