Yet, Kalakaua and the Meiji Emperor saw the value of building a stronger relationship, and in 1885, an agreement was signed allowing the immigration of Japanese laborers to work in Hawaii’s plantation fields. On February 8, 1885, the first group of government-backed Japanese immigrants arrived in Hawaii, with credit given to the personal friendship between the two heads of state. The agreement was ultimately terminated in 1894. However, private labor contractors continued to bring Japanese workers to Hawaii until 1924, when immigration from Japan was banned by the US government.

Japanese interpreters at the White House 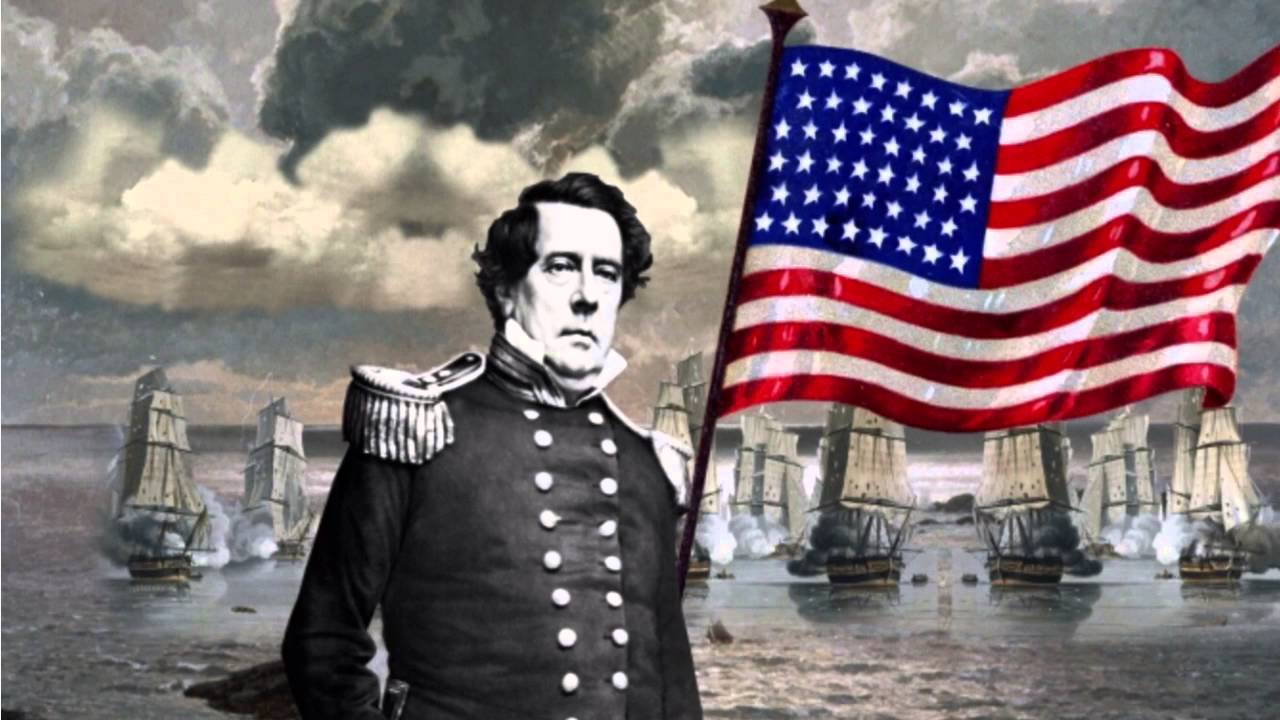