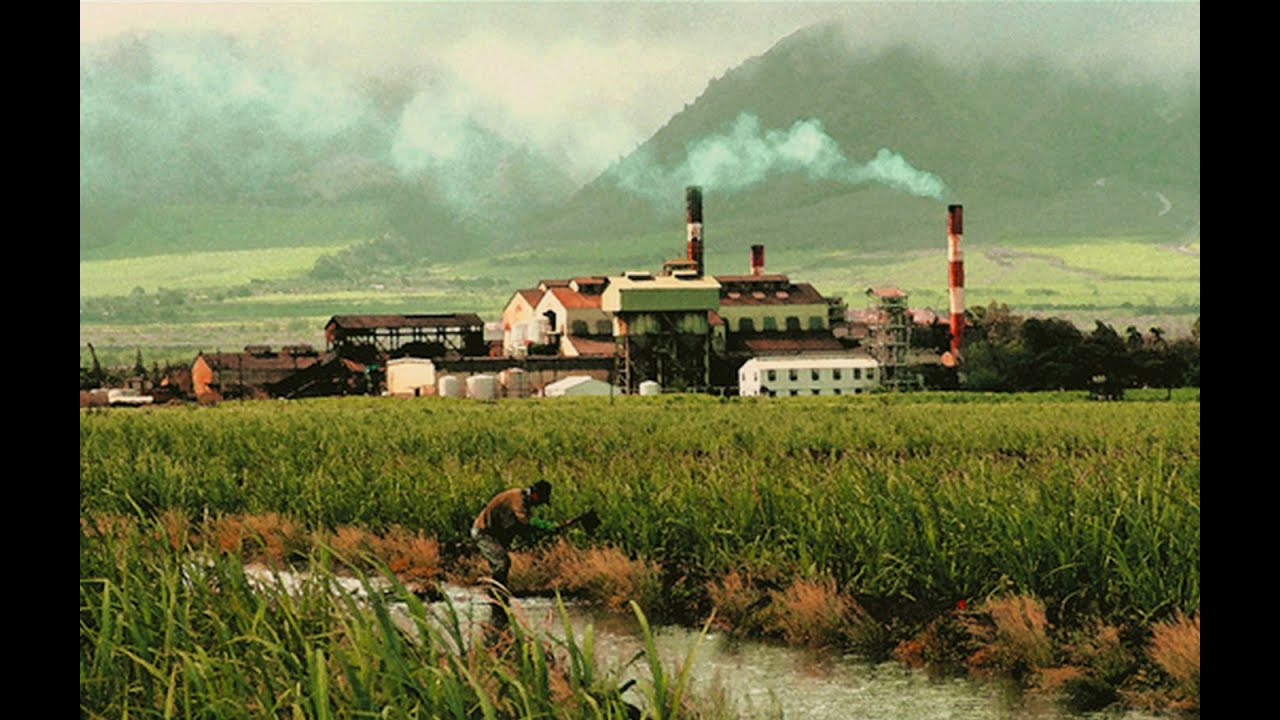 May 5, 1806 — First recorded arrival of Japanese in Hawaii