Hawaii became the 50th state in the United States in 1959, after decades of lobbying. President Dwight D. Eisenhower signed a proclamation admitting Hawaii into the Union on August 21, 1959. 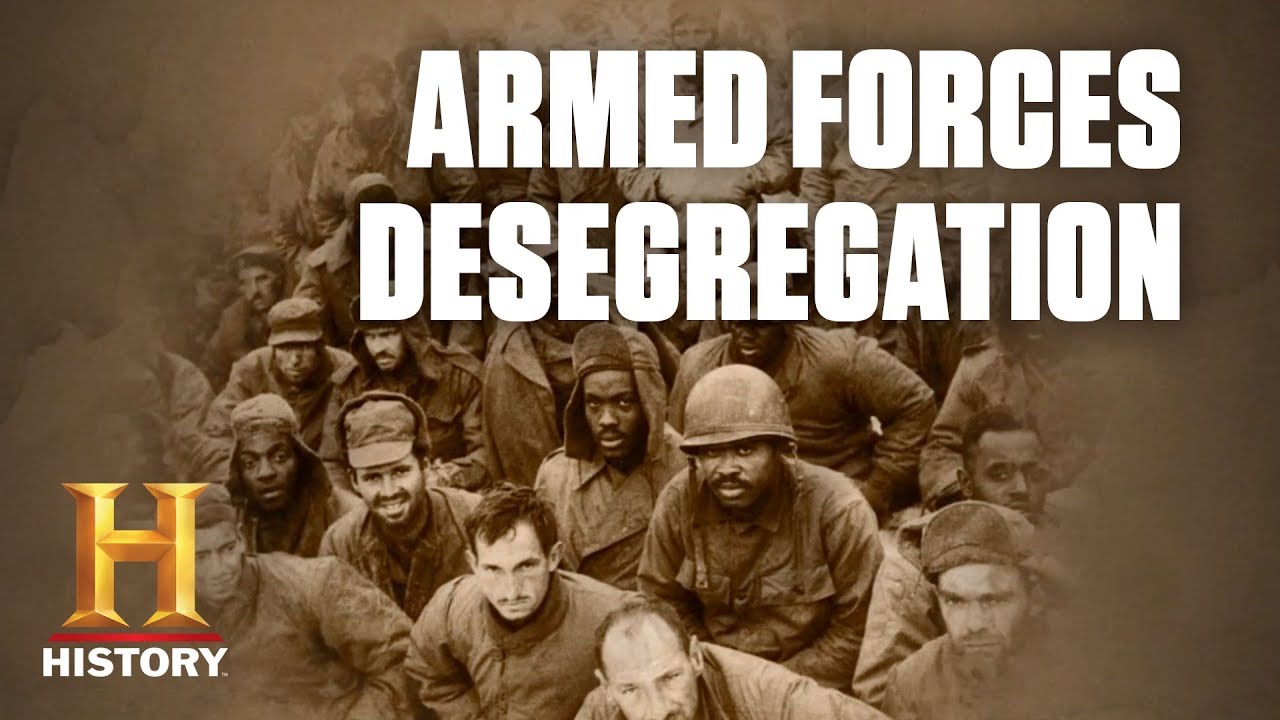