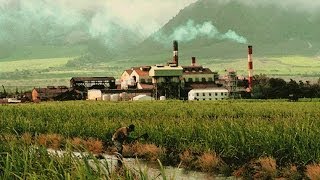 May 5, 1806 – First recorded arrival of Japanese in Hawaii

Their return to Japan is due to harsh working conditions. The remainder stay in Hawaii or relocate to US.